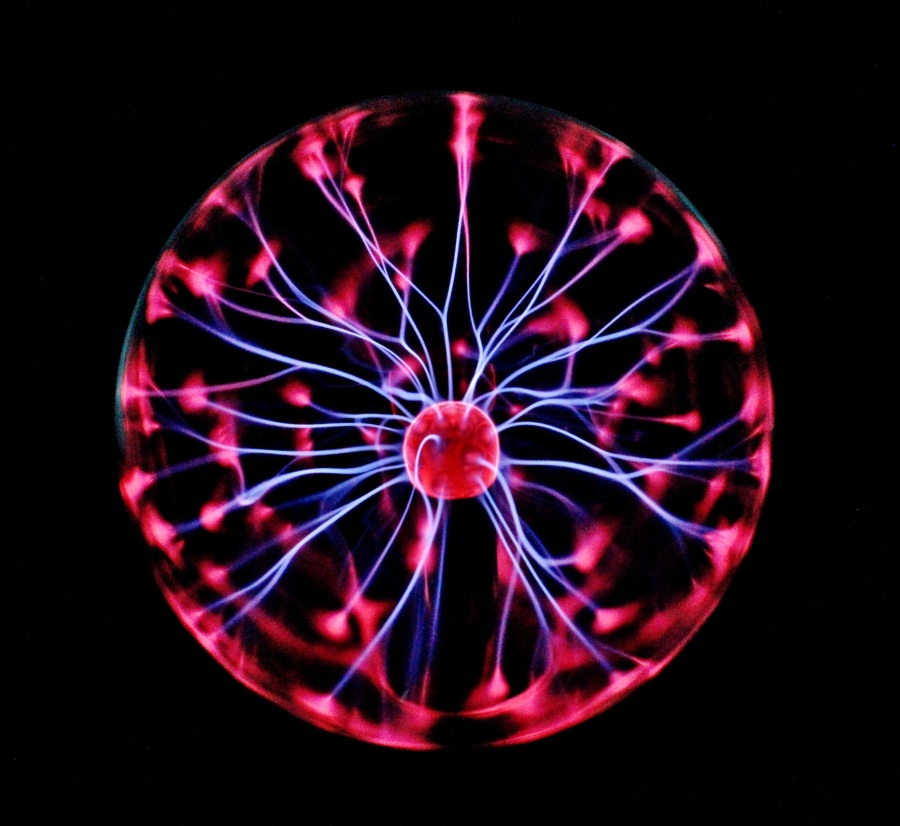 GUEST WRITER: Shantanu Das Sharma, author of Awaken The Incredible Within – Incredible is the New Giant, an Amazon #1 bestseller.

When we have such immensely powerful internal resources, why so few produce extraordinary results? How is it that only a few in every community or country are able to produce exceptional ideas, stay motivated & focused, take action consistently and create a level of success we can only admire with a sense of awe?

The difference lies once again in the way we use our brain. Or misuse it. Or abuse it.

How Many Brain Cells Have You?

Our behaviors, thoughts, skills and abilities are determined not by the number of brain cells that we possess, but rather by how our neurons are connected together. Each of us has different neuro connections and that is the reason how and why we think and behave differently. Like, if someone you know is very good with numbers, it is just because he has a lot richer neuro-connections in the area of mathematical-logical thinking. And at the same time, this person might not be very confident in ways that he communicates, because he might have poorer neural connections in this different area of intellect.

Your Emotions and Habits

Those who are always focussed and motivated have a very different set of neural patterns wired up in their brain. The type of neuro-connections you have now is set by how your brain has been stimulated and exposed, even before you were born. Your neural patterns begin developing twenty weeks from the time of conception, in your mother’s womb. If you got a gift of mathematics, it possibly could be because your brain had been exposed to lot of mathematical stimuli by your mother or people around you.

And then, post birth, during your formative years as you were growing up, especially before the age of fourteen, behavioural traits like determination or patience, stubbornness or impatience were also installed in your brain through your exposure and experiencing of your role models around you. How is that? Because that is how you got programmed to become the person you have become today.

The brilliant news is that if in case you have ineffective or insufficient neural connections in ANY area, you can also create more useful connections by stimulating your brain in the appropriate and essential way to create empowering and resourceful kind of mental patterns. You can also re-program limiting patterns such bad habits and phobias. In our NLP+ Lifestyle Coaching & Training programs, I teach my students who have bad memory to use an effective memory strategy to and rehearse it until it becomes a new pattern in their brain. Within fifteen minutes of stimulation and alignment, they find themselves able to memorize a list of 30 words in sequence in about five minutes.

And your brain can be stimulated to memorize 300 words applying same technique. In our NLP+ Lifestyle program, we use a technique called the Swish Pattern to help people change their old neural patterns of consistently procrastinating into taking consistent action. This is to understand that every habitual pattern is the outcome of the way our neural connections are wired. And when we learn how to reprogram these neural patterns, we become enabled to change and create ANY results that we may want.

There is Nothing the Human Brain Cannot Achieve

Brain researchers have shown that in a lifetime, the average person uses less than one percent of the total number of possible neural connections that is formed in their brains. And with 1000 billion neurons, each having the incredible capability of making thousands of neural connections with one another, the total number of possible connections, if permuted, would be far more in excess of the number of atoms in this universe. So in other words, there is nothing the human brain cannot achieve, with the appropriate strategy and stimulation.

As We Can Replicate Winner’s Mental Blueprint, We Can Replicate their Success
Presupposing we can or we choose to replicate the way a winner runs his brain, then we can replicate the way he think and behave, and thereby achieve the results they produce. If others can act on stage or deliver a speech with confidence, so can you. When others are able to constantly redirect their emotions to feel inspired, motivated and confident, so can you! If others exhibit highly creative skills, you can too. Just remember that they are able to do so because they are simply running effective mental programs. And with same neurology, it is just the matter for you to unlock their secrets and run your brain in exactly the same way.

Think about it this way

Are you scared of public speaking? Some people get petrified and they start sweating just by looking at a large audience in front of them. Their hands and feet turn cold, legs start shaking uncontrollably, their face turns pale and they start to stutter when they open their mouths. And this is very close to the psychiatric definition of a phobia and we all have such intense and sometimes uncontrollable fears of something or the other. Yet at the same, how is it that another person, seeing exactly the same magnitude of audience can feel relaxed, enthused, comfortable, confident, inspired – even eager to speak.

Such apparently natural orators speak to an entire auditorium as naturally as if there was only one person in front of them. They may be also able to entertain the audience, make people comfortable and laugh by sharing jokes, loosening up the audience, and they also feel great being up there on the stage too.

So again, what is it that makes a confident speaker behave much differently than the fearful one? They have the same mental resources available to them. The difference lies in how they represent the experience of the audience or the stage in their brains. You can understand that the thought and behavioural patterns they run through their neuro-connections are uniquely different. The first person’s brain is wired up in such a way that viewing the audience immediately triggers off a ‘fear’ program that shuts off their entire body down. This is exhibited physically in sweaty palms and brow and butterflies in the stomach.

They are Simply Not in Charge of Their Brains

And quite opposite happens when the confident speaker views the audience. His neural connections fires off a ‘confident & relaxed’ program that allows him to perform at his best! Unfortunately, majority of people have not learned how to direct and re-program the limiting patterns (programs) they run. Hence they are simply not in charge of their brains. Instead, their brains take control of them.

They allow their brains to go on ‘auto-pilot’ mode, running mediocre programs that keep limiting their performance. And as a result, they will always believe that there are things that they can never do, simply because they believe that it is not within their control or ability.

Learn How to Change a Program in Your Brain

Hence just when you can learn how to change a program in your brain, in fact any program, it will ultimately change how your body reacts. And you will be able to accomplish anything that you set your minds to. So you too can do what you thought was just impossible before, like exercising constantly until you get to your ideal weight. Or give a inspiring speech and inspire two thousand strong audience.

The science I have learned in order to do this, and which I will share with you here in the subsequent articles, is the science of personal development known as Neuro-Linguistic Programming or NLP.

It is the technology of mind that trains and teaches you to use the language of the mind (Linguistic) in order to program and reprogram your nervous system (Neuro) to consistently achieve a particular desired and desirable result (Outcome). NLP was first developed by Dr.Richard Bandler & John Grinder in the 1970s.

I facilitate Thought Leaders, Change Makers; Professionals & Business Owners translate NLP concepts into actions to achieve and elicit personal excellence. I conduct NLP Lifestyle Coaching Certification programs for individuals, corporate and celebrity clients. In the next article, I will reveal about ‘Neuro-Connections – The Key to Human Behavioural Patterns & Thoughts’ and after that you will come to know in the following articles, how you can utilise concepts of NLP+ in all walks of your life to replicate the success blueprint of a winner mindset. So, stay tuned every week to this series and fasten your seat belt to ‘Enhance Your Lifestyle With NLP+’

Mindculture for Kids and Adults

Mindculture for Kids and Adults

Master Your Craft: How To Become A Master In Your Field — LikesInternetMarketing.com

See what’s in the archives